Advice for a young change agent 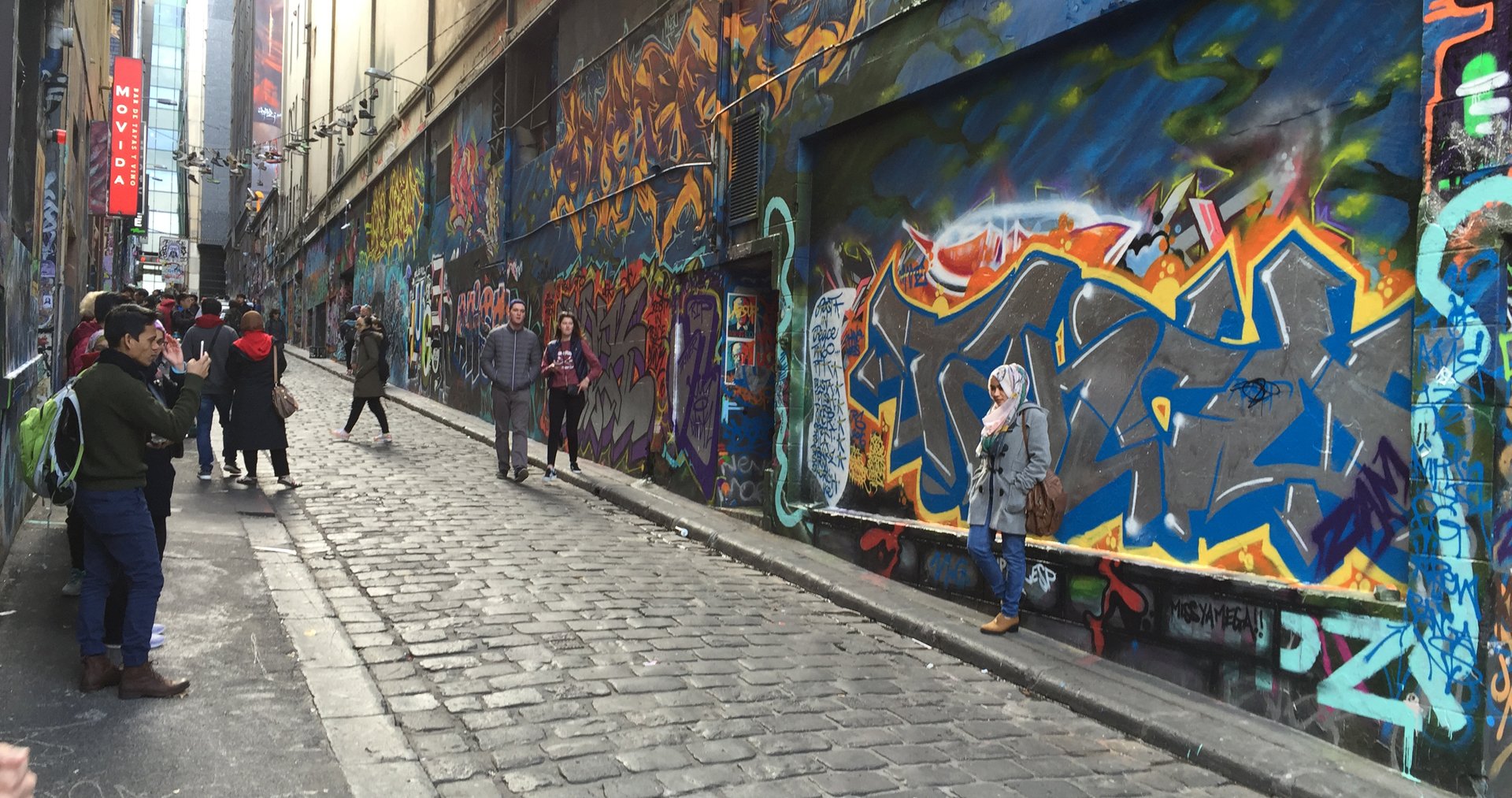 Having had a long career I often get approached by people who want to make a difference in the world but feel overwhelmed, don’t know how or where to start, or what to do.

Many people, including myself, have chewed long and hard on this conundrum. So based on my thirty years as a change agent these are eight insights that may help.

Firstly, the question of “how should I live in the light of big global agenda?” is an important one, and it is far better to be  an individual who is working on this question rather than a person who wants to live shallowly and whose thinking stops at “what will make me comfortable”. So be encouraged, you are on the side of the interesting people who want to live richly, deeply and dangerously.

Secondly, we need to recognise that we are all mostly, as taken from Monty Python’s Life of Brian….  “not the messiah just very naughty boys” (or whatever point you want to place yourself on the gender fluidity spectrum).

There is a temptation for privileged, enlightened, young people to take on board the critiques of political correctness, woke and cancel culture, and find their identity in the badness that is attributed to being part of the ruling hegemony.

But this is an unhelpful  identification. Feeling responsible for all of the world’s ills and believing we have to find a solution for everything leads to exhaustion, ineffective and superficial action.  This identification also contains a temptation to be  self righteous about how woke we are and see campaigning for the latest  “stop the…..”  issue as equivalent to working for real change. It’s not, and while we still need activists we can no longer afford the luxury of assuming that activism is the same as the hard work of designing a new future.

Thirdly  its important to think about the scale at which we want to work. As a broad generalisation it is easiest to bring about change at the household level, but the profile of these actions and impact of these changes is limited.  Working at the state, national and international level is often very high profile and can produce policy change however the real outcomes are often far less than the effort involved to make them happen.  But action at all levels is important.  The challenge for people on the journey is to pick the scale at which they will act  and realise that each scale has its strengths and limitations.

As a corollary to this, there does seem to be a sweet spot, working at the precinct scale, for creating change that balances these tensions.  This apparent sweet spot seems to apply to green tech innovations, innovative work places, social organisation, food production and many other themes. Although it has not been rigorously quantified it does seem that there is a certain geographic area and size of community where the effectiveness of actions is reasonably high, and at the same time the ease of doing these actions is also reasonably high.  And this is probably about how many people can communicate deeply and effectively around a complex and shared subject.

Forthly, for people on the journey there is the need to define when is enough, enough. We are all tempted to link our identity to the power we think we have, the prestige of what people think of us, and the  possessions we have accumulated.  There is nothing wrong with power, prestige or possessions per se, however if our drive to gain  these comes out of an unconscious neediness and desire for an identity then we risk serious damage to ourselves and the world around us. Unfortunately this can often be seen in people who are most vocal in their advocacy of “rightness”.

An appropriate attitude seems to be taking a clear and prudent assessment of the possessions we need both now and to ensure our long term future stability.  Once we know this we can work out how to get this level of comfort with greatest moral efficiency.  This will generally produce space in our lives to work out the bigger questions of what we want to be and what we want to create.

Fifthly, know your own narrative.  The starting question is “in the light of my knowledge about a range of global agenda – what do I want to create?”.  And write this as a detailed story grounded in your own experience and context.  Out of this story will come a whole suite of possible actions that could be undertaken to make this happen.

Sixthly, linked to the idea of developing your own personal narrative –  put in the effort to work out how to act strategically to make the narrative happen. The more outcomes from one action the more efficient things will be.  Similarly recognise that there are many paths to an objective and often it is easier to focus on tech, policy or economics when in reality it’s working with people that will really bring about change.

Seventh, we need deep thinking about all the potential innovative “levers” that can be pulled to make change happen and they may not necessarily be the most obvious or prestigious.  They may be developing and enlightened business, being a neighbourhood social link person, brokering deals to make something work at a precinct scale, being a demonstration e.g. verge veggie garden, being fun and alive when everyone else is being negative.

Finally, step up, because you are thinking about making the world better you are a leader and it’s time to start acting.   As Nelson Mandela  quoted  “Your playing small does not serve the world.  There’s nothing enlightened about shrinking so that other people won’t feel insecure around you.  We were born to make manifest the glory of  God that is within us.”   Recognising that spiritual belief is a personal thing, in this context I take the idea of “making manifest the glory of God” as a metaphoric call to work for the greater good, rather than just your own comfort.

Living with the idea of “manifesting glory” which leads to the question “how are we going to make something glorious where we are?”