Artists can Change the World 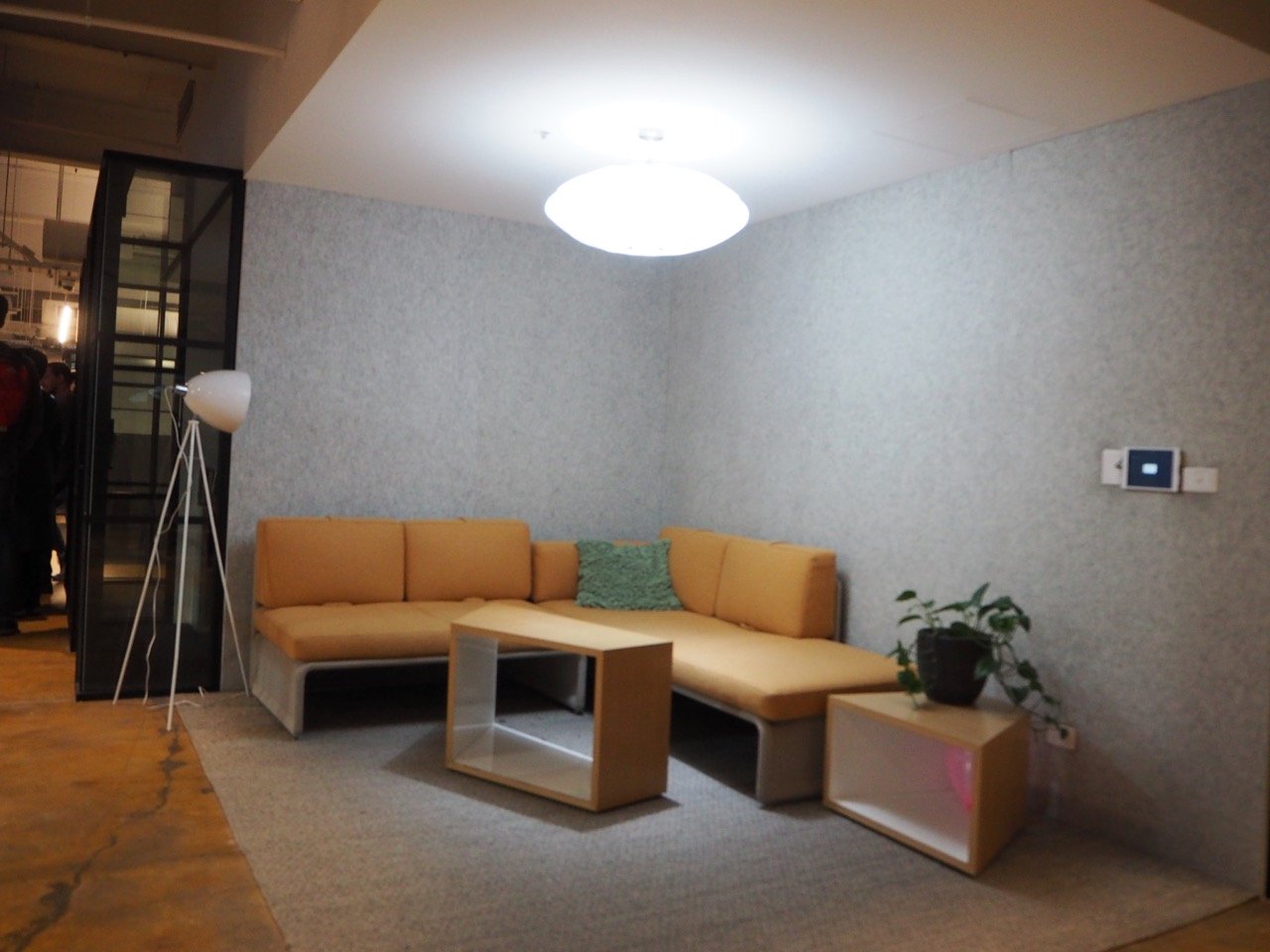 Advice for a change agent – So you want to be respected as an ARTIST?

There is a trope about “being an artist”.  In the town where I live you only have to shake a tree and an angsty young person or someone experiencing a mid-life crisis will fall out and demand respect because… “they are an Artist!”.

But do developing, or any other kind of, artists deserve such special consideration?  This question was explored over two thousand years ago by Plato in his story about a debate between Socrates and Ion[1].  Consequently, this article is mostly a rehash of old arguments.  Its strength, if any, may be that this old stuff is reframed in a more readable manner and may be relevant for a change agent who is wondering how to use their artistic inclination to change the world.

Before focusing on the challenges for a change agent, attention needs to be given to four overarching concepts. Firstly, this article is for artists who also want to be change agents and contribute making the world better.  If you don’t sign up for this agenda continuing reading may not be of much interest – other than to expand your horizon.

Secondly,  our society has been bedevilled by a relentless pursuit of what used to be called “unholy mammon”. In Australia this translates into “the aspirations of cashed up bogans”.  Anybody who stands against this, introduces a different story about what is important, and what life is really about should be supported however rudimentary their artistic explorations.

Thirdly, there is a difference between Art and Decoration.  So much of what is being produced by the angsty young and mid-life crisis-ers as “Art” is really “Decoration”.    Decorators place a priority on the financial benefit they can gain from their activities and generally are only interested in a superficial investigation of what is going on in their practice.  Typically, they say things such as …. “I don’t know what I am painting I just express what I am feeling…”, “I want to shock and engage…” or some other load of artistic clap-trap.  And some are very financially successful from this approach.

So how do we decide, whether or not, to support Artists and particularly young and emerging Artists who want to be agents of change?  Some possibilities include – do they evidence real talent however nascent, do they have something special going on even if, as they may observe, things are still developing, and are they loading up with curiosity lead investigations of people and places, fascinated with the quirky, the alternative and the underbelly?  Are they impatient with what they are producing or experiencing blockages? All of this is normal for the artist’s journey and should be respected.

Another consideration is how much do they whinge about their life choices and demand that there should be a never-ending stream of grants and handouts before they can demonstrate their true potential?  While this whinging can be annoying for other people who are also working for a living, it is certainly true that it is very hard to make a living as an artist particularly if they want to avoid leaving a trail of collateral damage to themselves and/or those around them.

Some people are prepared to pay this price.  In 2022 the ABC showed a documentary about Ross Seaton[2], from Perth, who was only discovered as a great artist in his old age just before his death.  His depth and artistic vision of the world was mediated through an autistic sense of order and mathematical structure. While his body of work was huge and profound, he was unknown, lived in very reduced circumstances and devoted his whole life and health to his art.  Apparently, his meditation on his art was done while hobbling around the streets of Perth crippled from a physiological disorder.  I remember in the 1980’s seeing him walking around the streets and I always thought he was just another one of the City’s lost souls. Possibly he was. He accepted the personal collateral damage because of his art, but it was great art.

Great artists can also surround themselves with collateral chaos to give energy to their art. Picasso is par exemplar. While he was one of, if not the, most important artists of the twentieth century, kicking off modernism and leaving a huge body of ground-breaking art; he also created a trail of collateral damage across those who surrounded him particularly the women who were his partners, wives and lovers. This is generally excused, and sometimes emulated by developing artists, because he was such a great artist. He also was, not to give it to finer definition, a great arsehole.

Looping back to the question at the start of this article – assuming the developing artist wants to be a somewhat normal person, although in reality “normal” is very hard to define, and not create too much collateral damage to themselves or others… how should they proceed?

At a practical level the artist needs to support themselves to a modest level. Your capacity to bring change in the world is not strengthened by starving in the garret or being an unpleasant person. In most cases it is just plain dumb.

It takes many years to integrate the tensions involved in artistic exploration.  The authentic creative expression, the disciplined exploration of technique, skills, and control of the medium are both required. Be prepared to put in the effort. Working on all of these, at the same time, can build a useful psychological balance between the stultifying attention to technique and getting lost in the creative investigation.

Good art requires some deep thinking, personal interrogation and paying close attention to the fleeting shadows of your psyche. It is those shadows that will tell you the most interesting stuff about your art – however these shadows are also VERY hard to catch and even more reluctant to chat with you.  This part of the journey takes effort.

Use the material that you have gathered in your investigations wisely. It’s a resource not to be squandered. Don’t discount the trip to Angkor Wat as a backpacker diversion, or only see the chat with the old Croatian fisherman as a quaint interlude. These experiences are there to be immersed into, nurtured by, and documented.  This is the discipline of being an artist.

View the creative contribution very broadly.  It’s easy to assume that having opinions and embodying societal critique in your art is the only contribution that you can make.  The world needs creative and artistic input inspiring and integrated into bigger and tangible solutions.  We may not get to the level of  Theaster Gates’[3] work in housing, urban revitalisation and arts development, but we can do more than just critique.

Finally, get your stuff out there.  In one way it’s true none of us are ever good enough for the first or next exhibition.  Stepping up, putting your art out there for everybody to see is challenging.  But the reality is that being a good human and a good artist is not about us feeling comfortable, it’s about what we are contributing to the world.    A quote from Nelson Mandela helps to frame this perspective, although he actually stole it without attribution, but it’s still a good quote – “your playing small doesn’t serve the world”.

In the 2000’s movie “High Fidelity”[4] the main character, played by John Cusack, owns a niche, vinyl record store which is failing because Cusack and his staff are so limited and self-focused their only clientele are a very narrow group of people who pass their test for being true audiophiles – they all like the same music.  When his long-suffering girlfriend eventually drops him because he is so caught up in his own world and limitations Cusack revisits his past relationships to try and find out where he had gone wrong. The key insight being that, essentially, he is an obsessively self-centred, selfish, and unwilling to commit to life.  With the humility induced by this insight he goes beyond his limitations, steps out of himself, and begins to contribute to the world by producing the music of some young guys who come into his shop. In this he discovers his true self. And this is the path of the artist, good luck with the journey.