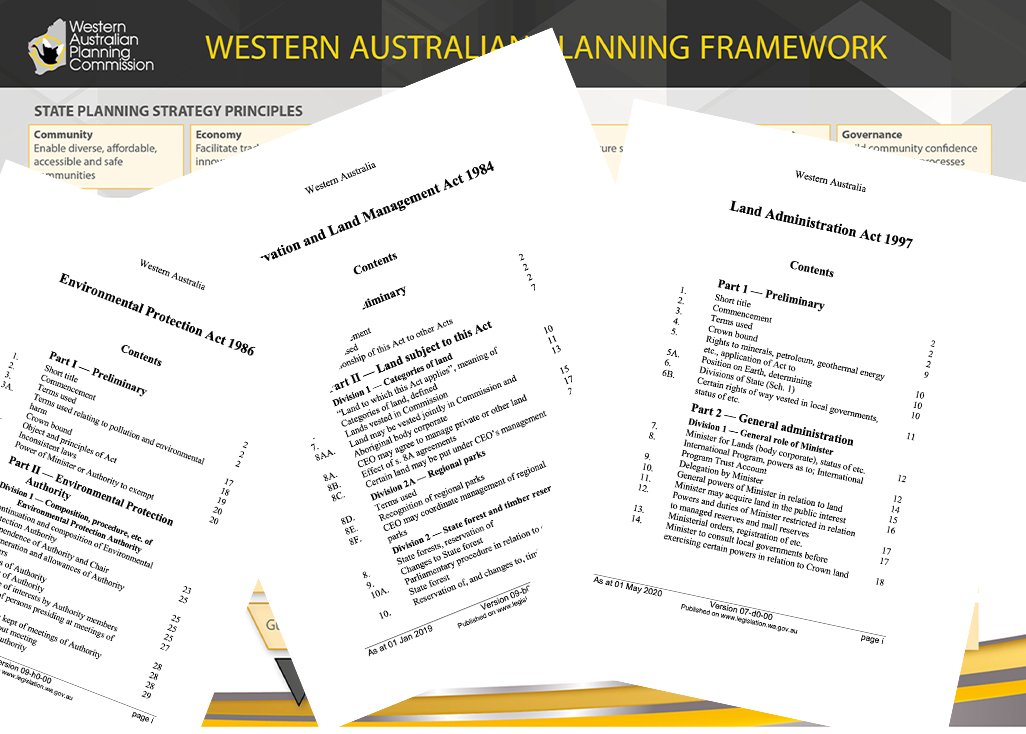 Ferart Design is working with a client on the development of an ecotourism facility on the Ningaloo Coast of Western Australia. Because of a new regulatory environment caused by tenure and government policy changes over the past ten years there was considerable uncertainty within government about the approval pathway for this project.

Gaining planning approval is often an expensive and adversarial process. Projects are often are taken well down the development path, then presented to decision makers with ensuing, and highly expensive, arguments that can jeopardise the final outcome.

As an alternative, we worked with the client and developed some clear, detailed project objectives, and identified possible locations where development could occur. With this information we then talked to the various government agencies about these concepts to understand where there were sensitivities that had to be responded to.

After individual discussions with agencies we prepared a position paper that summarised the project, the regulatory framework, any uncertainties that needed to be addressed and recommended a decision making pathway. We circulated this to the agencies for review, then facilitated a video link between sixteen representatives from various agencies to gain broad agreement for the future development direction of the project.

This process was resource efficient for the client, de-risked the project for the agencies and showed the value of iterative, design based approaches to project development. Planning will now proceed to a more detailed level.